By age 25, my life was seemingly on track. I lived in my favorite city and was excelling in my career. I had a strong group of friends and a supportive family. I was consistently happy and felt exceedingly healthy…or so I thought.

What I neglected to realize at the time, was that I was constantly stressed. Though my favorite, New York City is one of the fastest paced and most competitive in the country. Excelling in my career came at the cost of riding the emotional roller coaster that is sales. Having a close group of friends translated to a non-stop social life with limited down time. I learned to function highly at this speed despite my body being in constant fight or flight mode.
Ultimately, my “bend, don’t break” approach to life backfired and my health began to decline rapidly. I experienced gut, adrenal and metabolic issues that deteriorated my ability to perform physically and mentally. After running countless tests, chronic stress was pinned as the root cause for my poor health. It became abundantly clear, that in order to heal, I needed to learn how to manage my stress.
One year later, my health has improved tremendously. Here are 4 ways I got it back 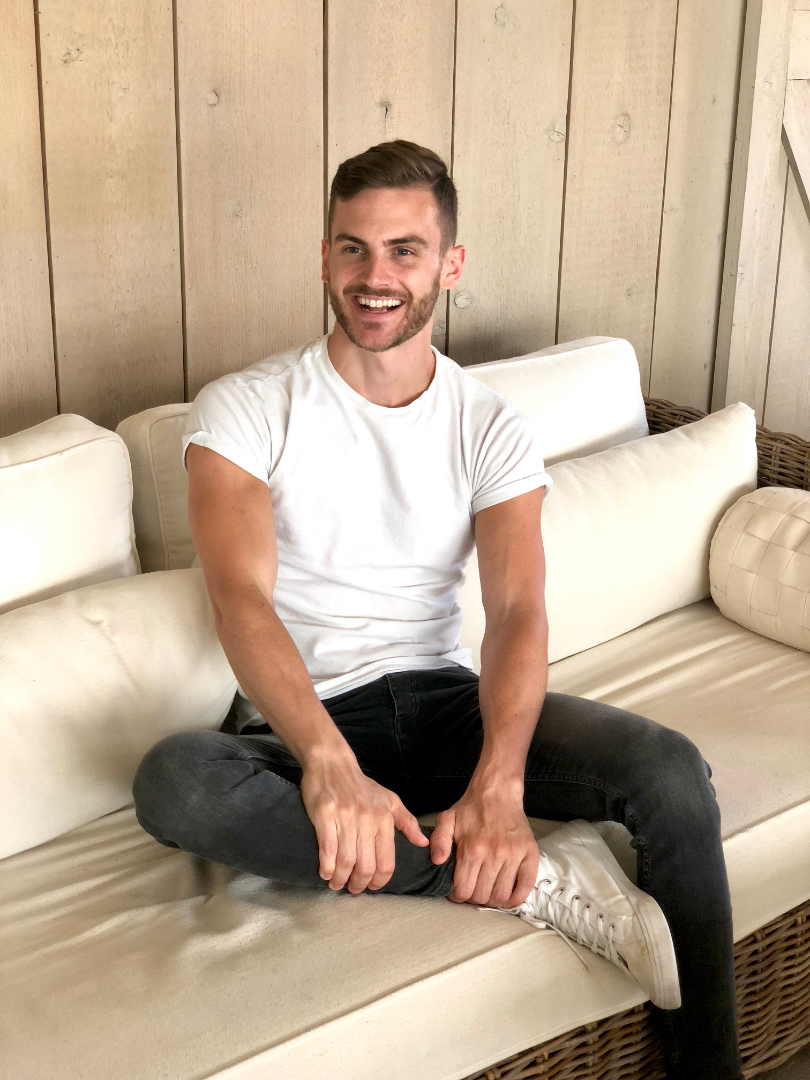 How I Reduced Stress and Found Health

Living in New York City presents infinite ways to spend your time. For someone who is notorious for having “fomo”, I tried to entertain as many options as possible. After working my ass off all week, it seemed ludicrous to stay in on a Friday night.
Instead, I would grab drinks with friends, stay out late, wake up Saturday and repeat; only to feel less refreshed on Monday. This cycle eventually takes its toll, no matter how much of a weekend warrior you claim to be. These days, I listen to my body. If I’m tired, I stay in. If I’m feeling energized, I spend this energy wisely. It’s okay to say “no”.

2. I Learned to Nourish My Body

For years, I abided by the 80/20 rule. Eighty percent of the time, I would eat healthy (or so I thought) and 20 percent of the time I would pig-out. Take a multi-vitamin every morning and I’ll be fine, right? This approach may work for some, but when you’re chronically stressed, it’s not enough.
Stress leads to inflammation. Inflammation leads to illness. The best way to reduce inflammation is to nourish your body through eating the right foods and removing the toxic ones.
I eliminated foods that I was sensitive to, including gluten, dairy, and sugar, and began eating organic produce, grass-fed beef and wild-caught fish. I supplemented with nutrients I was deficient in, such as vitamin B12, vitamin D and magnesium. These changes allowed my gut to heal, which reduced inflammation and the stress that came with it. 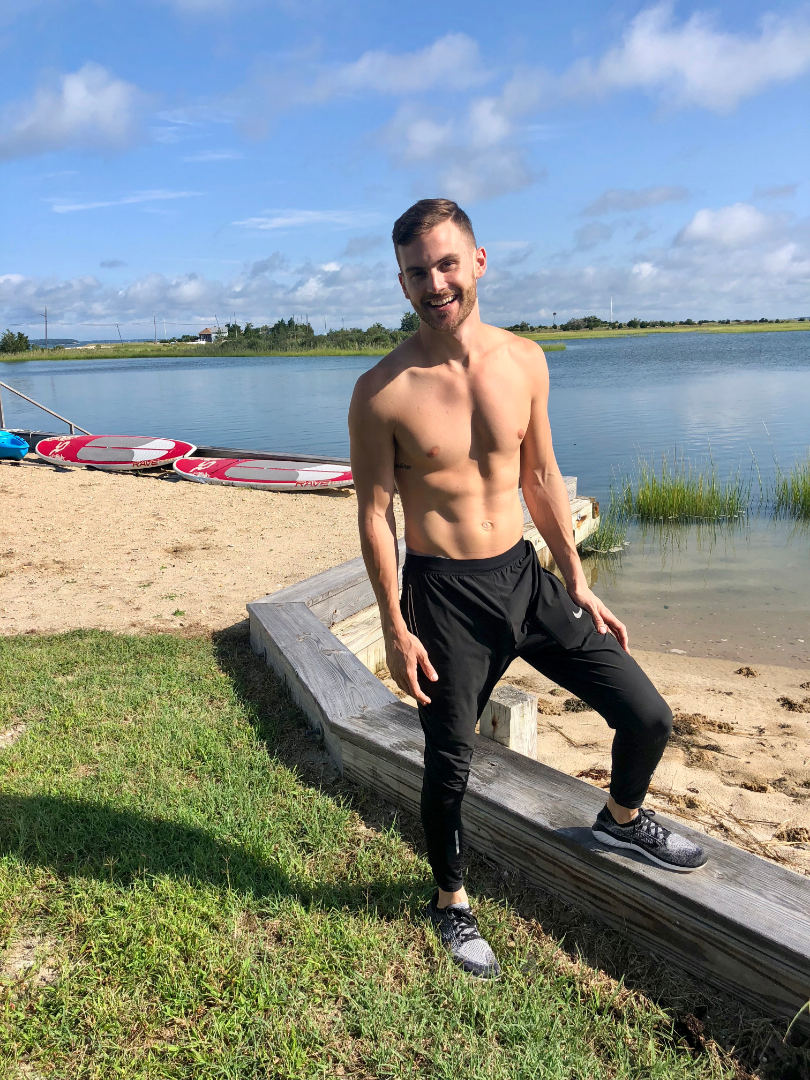 3. I Learned to Exercise my Mind

Your brain is a muscle. If you don’t train this vital organ, it will get weak, leading to a host of cognitive and behavioral issues. In order to prevent this from happening, I learned to better understand and manage my emotions.
Meditation was paramount in this process. I began using apps, such as Headspace, to learn various techniques, and have since expanded my knowledge through a variety of mediums. Kundalini yoga is one practice in particular that worked exceedingly well in harnessing the true capabilities of my mind.
I am now able to recognize my emotions and let them pass, as oppose to being overwhelmed by a stressful thought or feeling and reacting poorly. This took time, but after months of exercising my mind, my day-to-day stress diminished to manageable levels.

4. I Learned to Function and Thrive Without Caffeine

Caffeine was my crutch since I was 18.  Coffee was my preferred drink when feeling the slightest bit tired or distracted. I didn’t realize caffeine was a drug and kept my body in a high stress mode, which ultimately inhibited my ability to sleep soundly. When suffering from adrenal fatigue, caffeine was the last thing I needed.
After quitting, I experienced withdrawal symptoms for two weeks, but my body eventually acclimated to life without it. I often miss the caffeine-buzz, but find I now have more stable energy, better sleep, and most importantly, less stress.
While on my path to better health, I felt compelled to help others experiencing similar issues. I’ve since co-founded SUTRA, a superfoods company that aims to give people stress-relief in the form of a hot beverage. 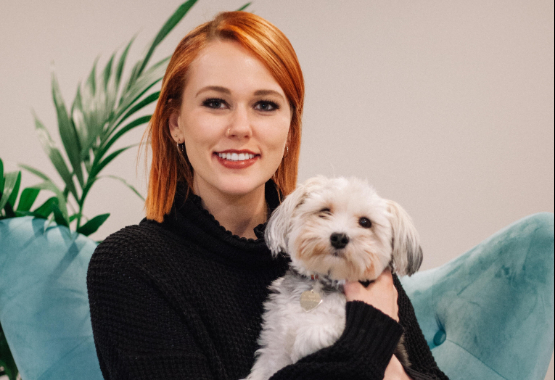 About the Author - Lindsay Ware

Beginning during her high school years, Lindsay noticed an immediate dip in energy. Along with fatigue, she also showed signs of lack of concentration, digestive problems, and a weakened immune system. After years of non-conclusive tests at the clinic, Lindsay finally received the correct diagnosis of Celiac Disease from her local Naturopath.
After cutting out gluten completely, Lindsay realized how much of a difference changing your diet can make to your overall wellbeing. Instead of drinking 3 coffees a day, Lindsay relies on the natural energies of clean foods to keep her mind sharp and her writing skills flowing.