“Golden milk” is also known as “turmeric milk,” and that right there gives away the ingredient that makes it all happen! Turmeric is a huge superstar when it comes to caring for our joints.
We’ll tell you the many reasons we should drink golden milk for our joints in a moment, but what is turmeric?

Turmeric is a golden-yellow spice brought to us by India. It is well known in traditional medicine for its anti-inflammatory properties, and Western medicine is starting to take notice. It is currently being studied for its role in helping people with cystic fibrosis as well as different cardiovascular and neurological diseases like Alzheimer’s.
Studies are still being done to see if we can scientifically “prove” that turmeric is amazing for your joints, but for now we at least know for sure that the spice is super effective at preventing inflammation and arthritis pain.
The reason for all of these amazing benefits is a compound in turmeric called curcumin. While curcumin is responsible for turmeric’s anti-inflammatory properties, it is not absorbed easily by the body. Usually it is recommended that we take curcumin (aka turmeric) with an absorption enhancer such as black pepper. Luckily, golden milk generally calls for black pepper anyway!
Golden milk is incredible for our joints. Let’s find out why. 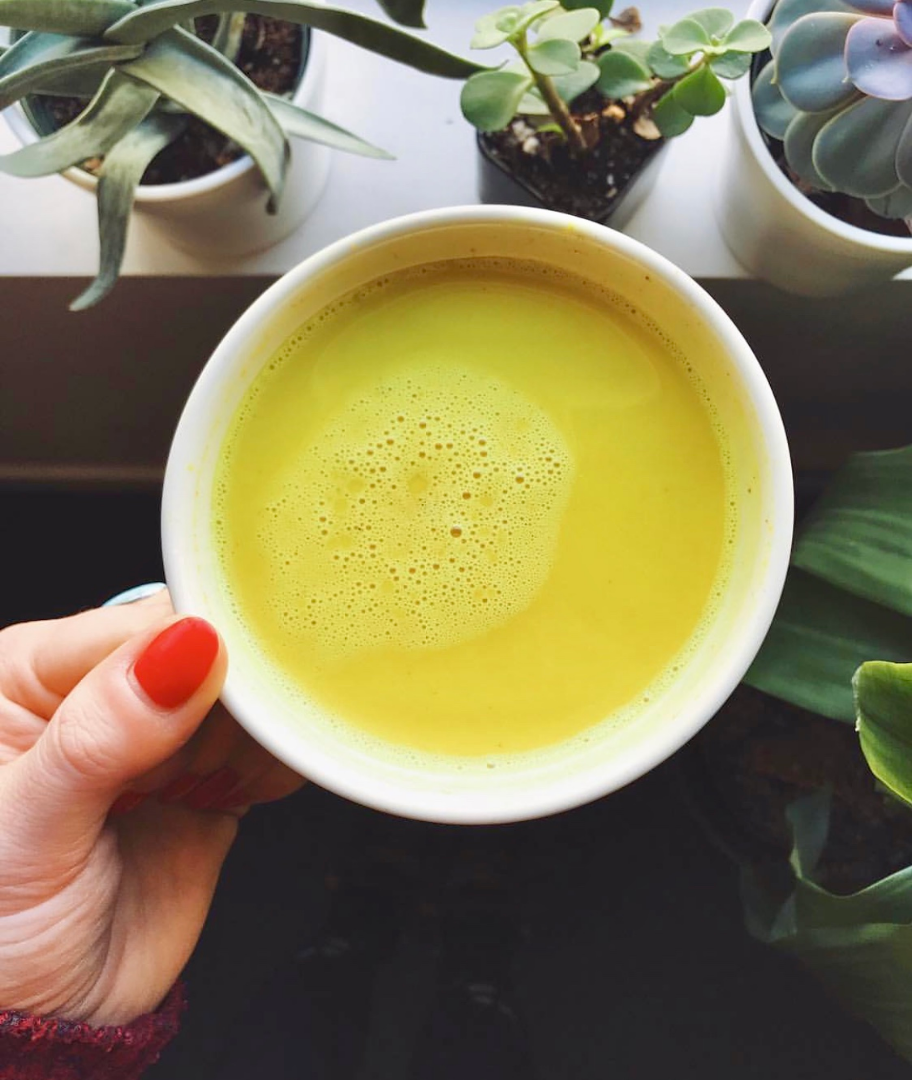 We’d say there’s a pretty good chance your doc will be on board with you drinking golden milk as a supplement for your joints, but definitely talk with him or her about it—especially if you’re taking a few different meds. 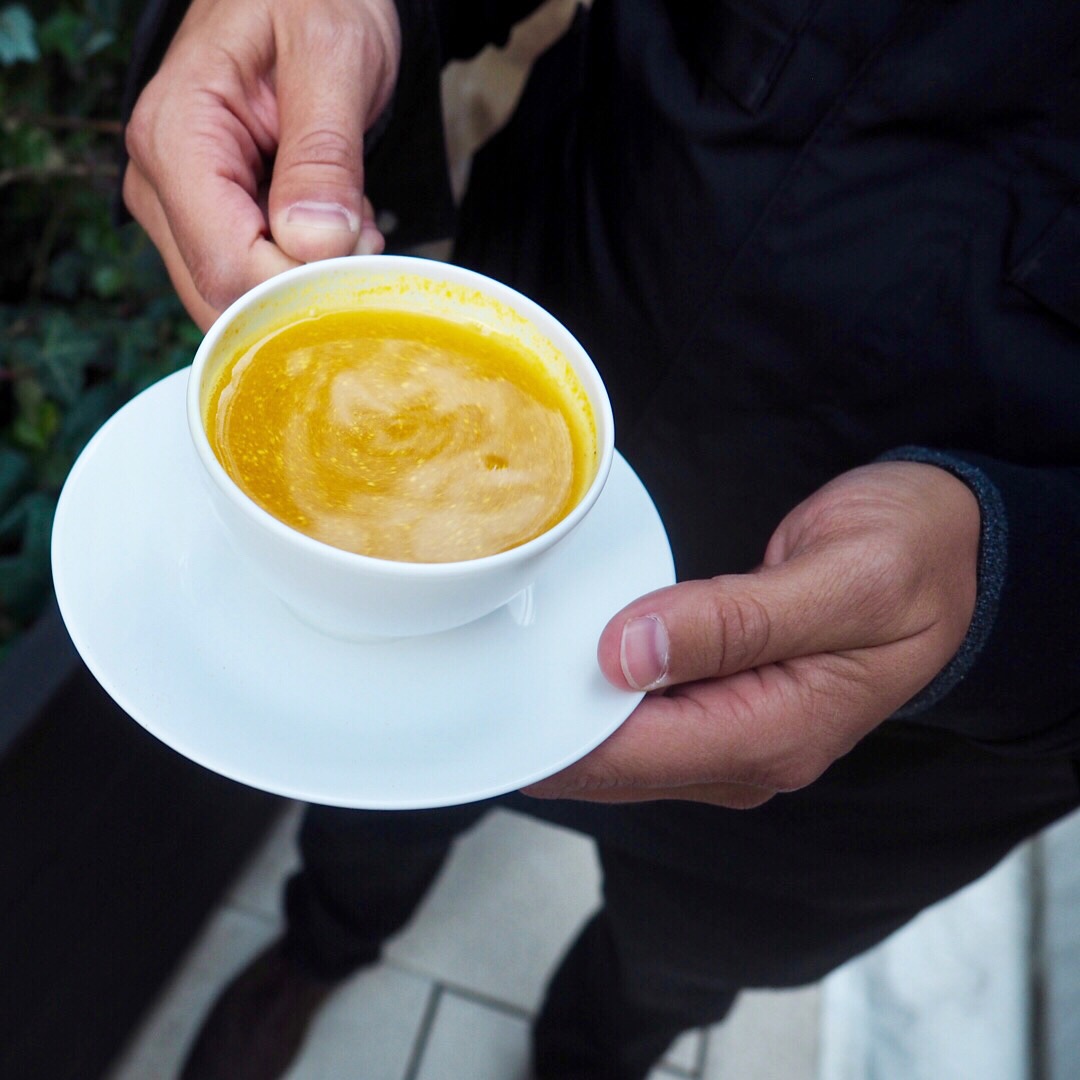 Who Should Avoid Golden Milk

We’ve talked about the many amazing benefits golden milk has to offer our joints, but it’s only fair that we also warn some people who should not drink the stuff (our condolences!).
There are three big groups who should avoid golden milk and other foods with turmeric:
Also, if you have a surgery coming up, you should steer clear of turmeric for the time being to avoid complications during the procedure—it’s only temporary, and then afterwards you can sip ‘til you drop! 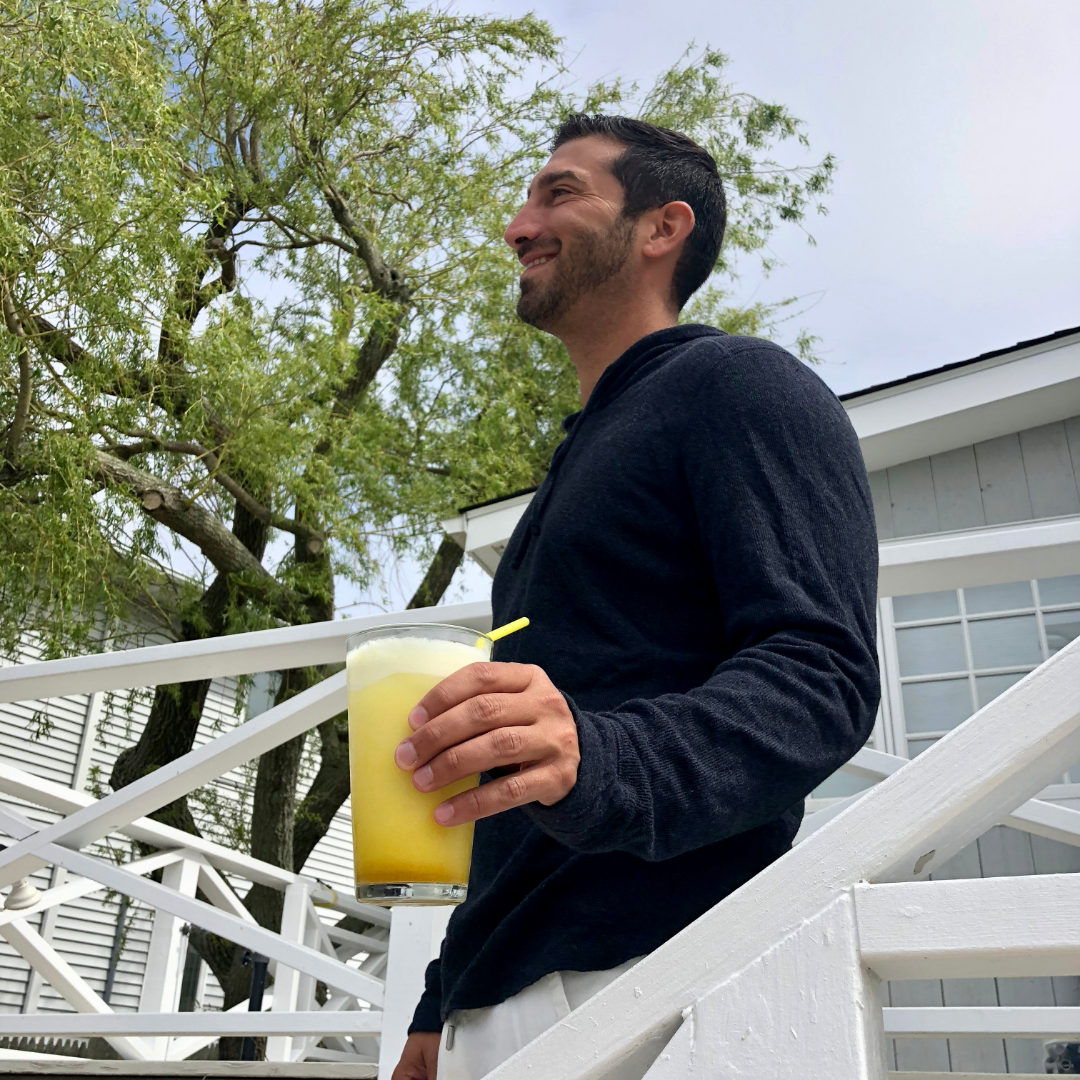 Where Do I Get Golden Milk?

Your friends at SUTRA already did the heavy lifting. We created a perfect golden milk for you that offers all of the benefits above while being off-the-charts delicious. It comes in easy, single-serving packets and can simply be thrown into a mug of steaming-hot water or the milk of your choice.

Here are some ways we love to enhance it even more:

Suffering from joint pain? According to an article from the Ironman website, these are the best things you can eat alongside your hot mug of SUTRA Gold:
While you’re at it, make sure to avoid refined sugars, simple carbs, unhealthy fats, and food sensitivity triggers wherever possible.