Skip to content
Cart
Now reading: Healthy Alternative to Coffee for Energy
Share
PrevNext
If you’re like most people out there, you’re a busy bee.
You probably have a to-do list a mile long, and you need the energy it takes to get it all done! This has led lots of people to turn to coffee and other caffeinated drinks as a source of energy…but is it really the best choice?
In this post we’re going to dive into why caffeine is actually a terrible and counterproductive source of energy. We’ll also talk about the best healthy alternative to coffee for energy, health, and peak performance.

Why Coffee is a Terrible Source of Energy

First, let’s talk about difference between alertness and energy.
Alertness is a lack of sleepiness. Typically this happens when a molecule called adenosine isn’t allowed to bind to adenosine receptors. When it does bind, you feel like getting some z’s.
True energy, the energy that is vital for everyday processes in the body, comes from your body’s breakdown of macronutrients--protein, carbs, and fats. In other words, it comes from calories (yup, calories are a good thing!). Peak energy levels are achieved when you are getting protein, carbs, and fats in the right amounts.

How Coffee Gives You that Energized Feeling

You may have guessed already, but coffee gives you alertness and not true energy.
Caffeine works by inhibiting adenosine receptors; when adenosine meets up with these receptors, you get sleepy. Caffeine keeps that from happening by binding to these receptors instead. This keeps you from getting sleepy! This article goes into more detail about this process. Long story short, caffeine makes you less sleepy, and it feels great for that short boost it gives you.
Here’s the downside: all that unused adenosine doesn’t just go away. After those few hours or so that caffeine manages to block adenosine from binding to its receptors, the adenosine comes back with a vengeance! After the caffeine wears off, you’ll actually feel sleepier and less effective than you would if you hadn’t had any caffeine at all.
One study suggests that caffeine may not even improve alertness (you literally had one job, caffeine)! The participants in the study were given either caffeine or a placebo, and the ones who received caffeine experienced heightened anxiety but not alertness. 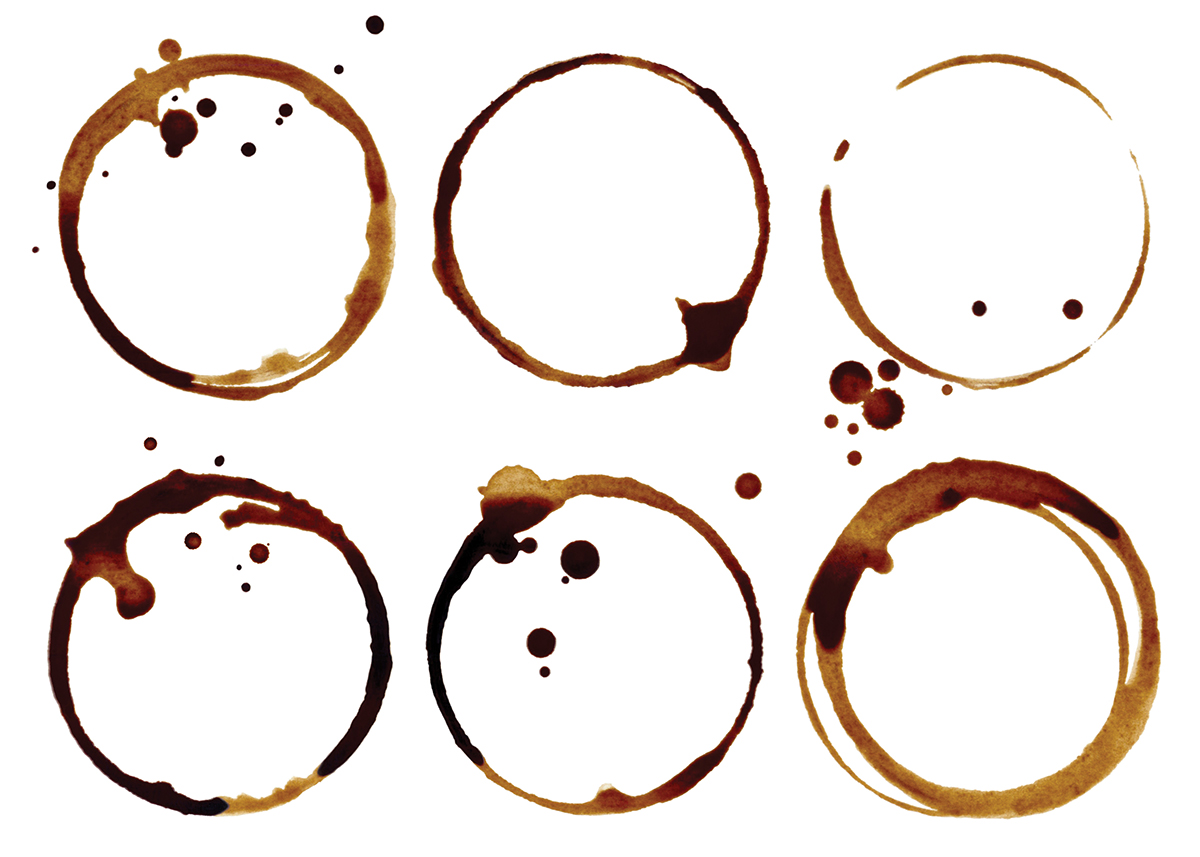 By continuously blocking adenosine from binding to its receptors, chronic caffeine users eventually create an imbalance in their brains where their bodies think that there is a shortage of adenosine and so they produce more adenosine receptors in an attempt to regain balance.
What this does is it creates a condition called “caffeine fatigue.” That means that your baseline functioning is lower than normal. Most people who drink coffee every day experience this without realizing it’s a result of the caffeine.

So, what can you do if you’re in the steely grip of caffeine fatigue?

One option is to continue to hike up your caffeine intake. To keep up with the continually increasing production of adenosine receptors, you’ll need to eventually drink four, five, six cups of coffee every single day just to feel like a normal and functioning human. We could talk about the health dangers of drinking this much coffee, but you’ve probably heard them before.
The other option is to cut out caffeine and turn to real sources of energy instead.

The Best Alternative to Coffee for an Energized Morning

One of the main reasons people drink coffee is to feel more alert in the morning, specifically. The best alternative to coffee to increase alertness right off the bat each morning without growing dependent on a chemical is to develop a healthy morning routine.

Try incorporating some of these tips into your mornings for naturally increased alertness:

Expose yourself to bright, natural light. This alerts your brain that it’s time to wake up. If you have a hard time waking up in the morning, it could also be that you aren’t getting exposed to enough light during the day. Research shows that people who are outdoors in the sunshine for two or more hours per day naturally want to go to bed and wake up a full hour earlier. (morning air?)
Listen to your favorite pump-up playlist. According to multiple studies, music is a great booster for both alertness and emotion. Some days, a little upbeat music is the only thing that gets me out of bed! We all have those three or four guilty pleasure songs that hype us up and make us want to dance. First thing in the morning is the perfect time to jam out to those! Music can amp up the production of dopamine, the feel good hormone, while lowering the stress hormone cortisol.
Cold water. Cold showers (wait, don’t click away) have lots of health benefits, but the one we’ll talk about for the purpose of this post is heightened alertness. Don’t worry, to achieve this effect your entire shower doesn’t need to be a cold one—try ending each shower with just thirty seconds or so of cold water. This gets blood moving in your body, causing you to feel refreshed and alert. You can also reap these benefits to some extent just by splashing cold water on your face.
Get moving. Try stretching for a few minutes—this feels especially nice in the mornings with all those stiff muscles. There are also some great five minute morning workouts out there. Another option—and this one will help you work up to those two hours in the sunshine we talked about earlier—is to go for an early morning walk each day.
Drink water. Try to down a glass of water first thing every morning. Drinking some water on an empty stomach helps flush out toxins, revs up your metabolism, strengthens your immune system, and gives you an alertness boost. The last one is especially true if the water you’re drinking is cold.
Eat a good breakfast. This one is great for improving alertness and increasing your energy levels. Eat a balanced breakfast full of healthy protein, fats, and carbohydrates to rev up your energy and help your brain sustain alertness for hours. 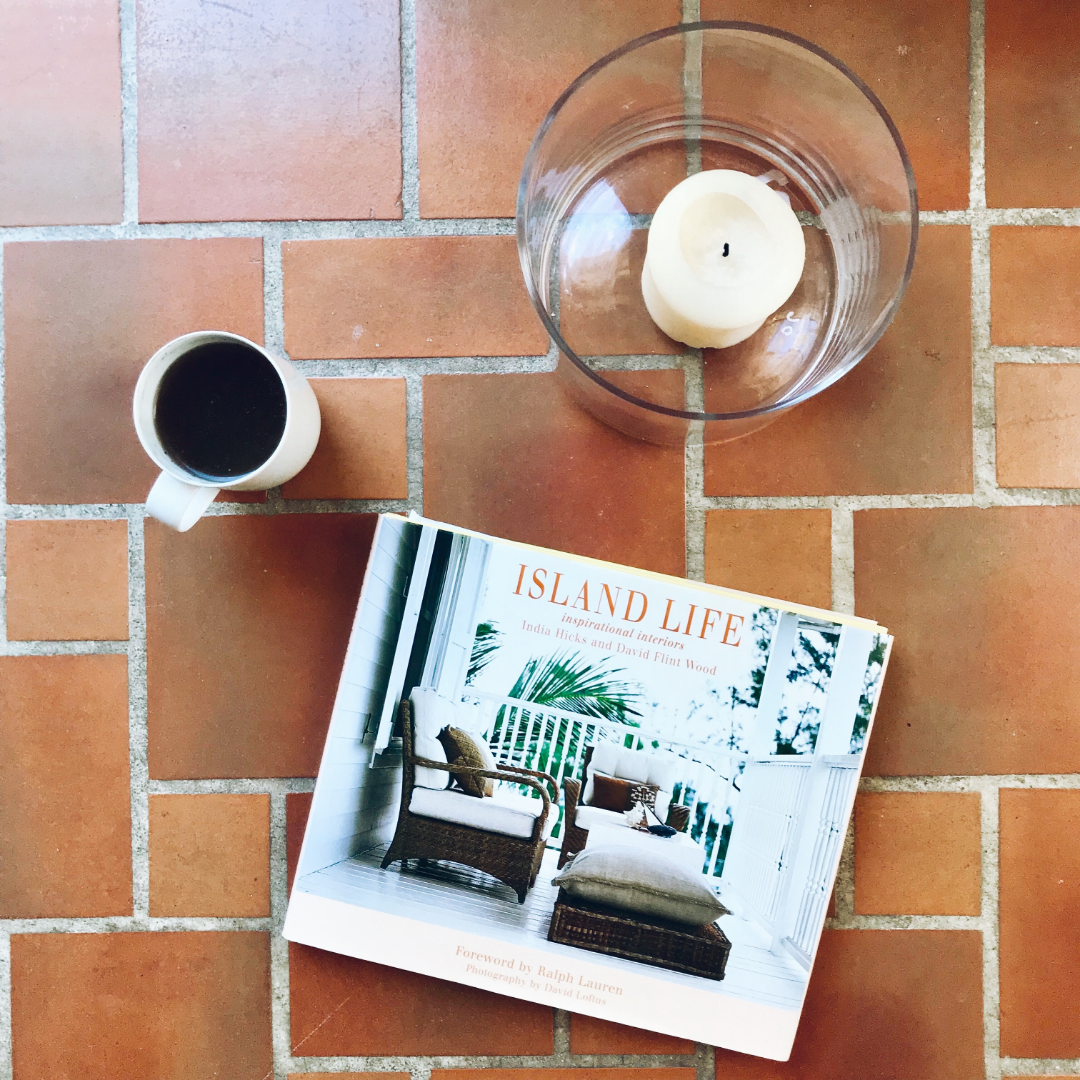 The Single Best Alternative to Coffee for Energy

Follow those tips and you’ll be well on your way to heightened alertness and energy first thing every morning.
But what about that warm, comforting feeling of making a hot drink that you love each day? This might be something you’ll miss if you cut out coffee as your source of energy.
Good news: you don’t have to give that feeling up!

Let me introduce you to SUTRA.

SUTRA has the same satisfying heartiness as coffee and tastes better and more natural than other coffee alternatives.
Here are some fun facts about SUTRA Black and Gold.

SUTRA is a kick-ass source of energy and vitality.

Not only does SUTRA taste great and give you that same comforting, warm-hands-wrapped-around-a-mug feeling, it’s practically a magic pill for real, sustained energy. It contains lots of ingredients that will naturally give you an energy boost. Here are a few:
Plus, because it contains no caffeine, it’s impossible to develop an unhealthy dependence on it. Move over, caffeine—this new kid on the block is an awesome alternative to coffee for energy!

Both SUTRA Gold and Black can actively help you recover from caffeine fatigue.

Earlier we talked some about caffeine fatigue. It’s one of the worst effects of caffeine on your body, and it can be a rough condition to recover from. Luckily, looking at all of the ingredients in SUTRA, the drink seems almost specially engineered to help you recover from caffeine fatigue!
The ginger found in SUTRA Gold is a widely heralded remedy for this condition. Ginger reduces fatigue by improving blood circulation and blood sugar levels. It’s also amazing for something called adrenal fatigue, which is the result of your body’s stress response system (namely, your adrenal glands) getting overstimulated day in and day out. Plus, ginger is an immune booster!
Turmeric, another gem found in SUTRA Gold, is one of the most powerful anti-inflammatories in the world. Caffeine has a way of really activating your body’s stress response, which can lead to both caffeine and adrenal fatigue. Inflammation in the body is a common response to this stress. Turmeric not only brings this inflammation down, it can give you an energy boost and a feeling of overall vitality. It’s a perfect partner for ginger when it comes to remedying fatigue.
That coconut milk we talked about earlier also has some great benefits for those suffering from fatigue. Since coconut is a clean source of natural energy, the parts of your brain that are all worn out won’t have to work as hard. They’ll get to recover, and you’ll still have sustained energy. It’s a win-win.
SUTRA Black’s activated charcoal works to pull toxins out of your body and help you detox from caffeine. This will help you recover from any withdrawal symptoms faster while relieving caffeine fatigue at the same time.
The potassium and iron found in the cacao in SUTRA Black. A potassium deficiency can make you feel extra fatigued. The diuretic effects of coffee can cause you to lose potassium, so if you’ve been drinking coffee for awhile there’s a chance you might not be getting enough. Caffeine has a similar effect on the iron levels in your body: it can keep you from absorbing all the iron you need from your food.
SUTRA Black is an awesome healthy alternative to coffee for energy.
And that’s real energy—not borrowed alertness that you’ll have to make up for later, which is the case with caffeine.
Treat yourself to some today!